A reading of the most famous pieces written by the duo who have been the protagonists of the comic and satirical history of Italy over the past four decades.
Gino & Michele are the longest-lasting duo in the history of show business; probably they are the ones who have been active in comedy for absolutely the longest time on this their fortieth anniversary as a comic duo.
Gino & Michael have known each other since they were adolescents and have worked together since 1976, the year in which they made their debut broadcasting with Radio Popolare with their satire and nonsense programme Passati col rosso. And it was with the same title, and from the unhinged yet emotional Studio MetroCubo, that there was born the idea of this reading by the two comedians and satirists who have been the protagonists in Italy of television, theatre, books, and newspapers. 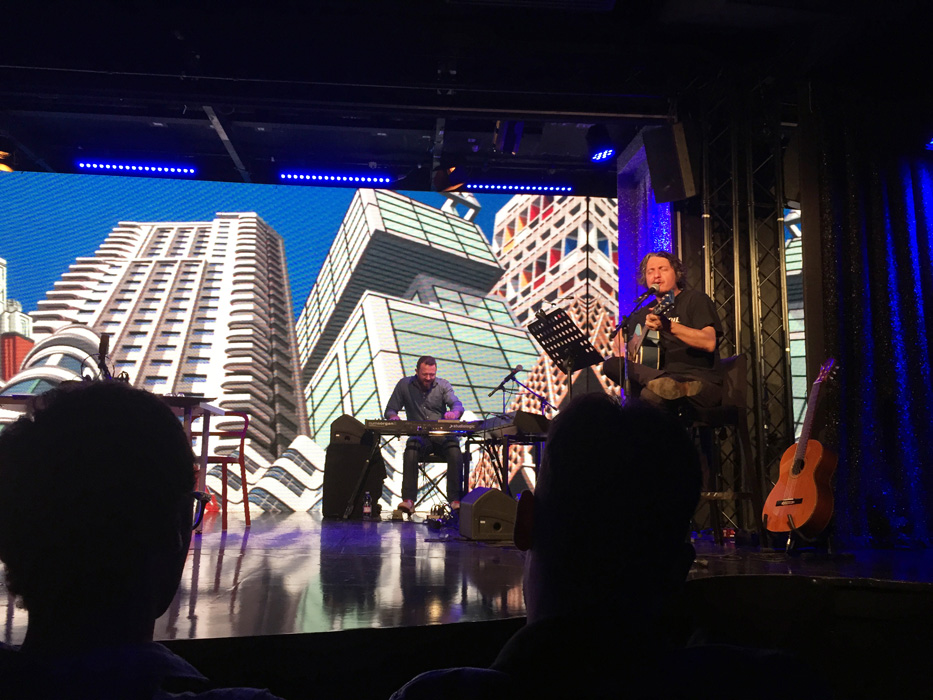 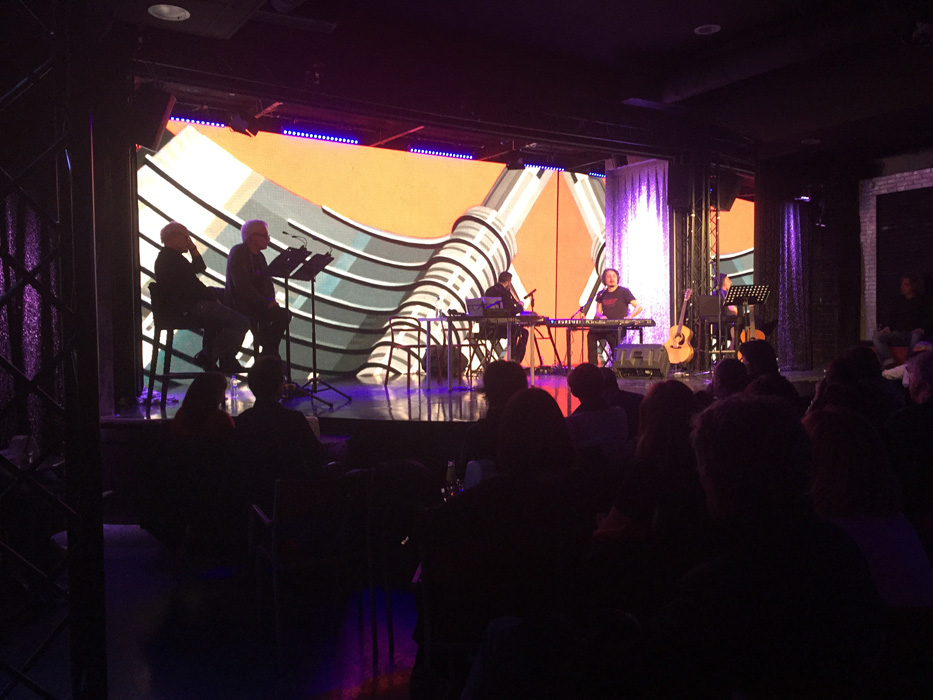