Urbanfile, the blog that has been talking about the city and its transformations for over a decade, is the promoter of a charity initiative – started during the first lockdown – through which it collects contributions in favor of the Mutual Aid Fund of the Municipality of Milan: t-shirt which represent the authors’ gaze on a city ready to restart with even more enthusiasm.
Marco Petrus donates one of his unmistakable works in support of “Urbanfile per Milano” and could only do so through the Torre Velasca, the undisputed icon of the Milanese skyline.

Petrus’ charity t-shirts will be on sale until 06 January 2022 at the following Link: 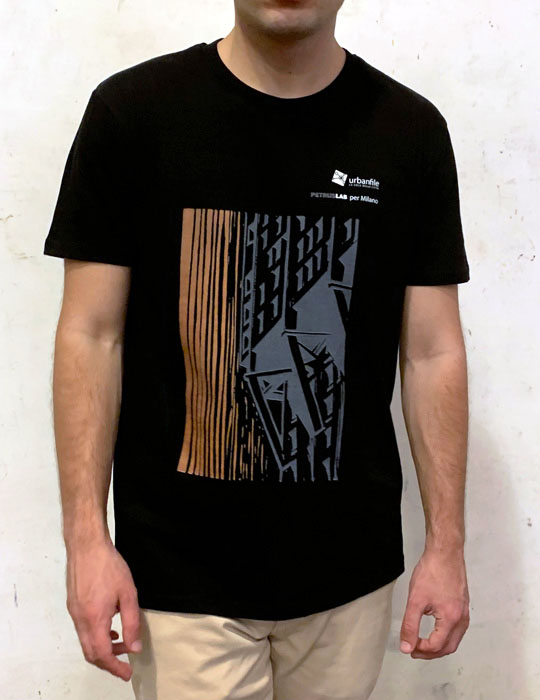 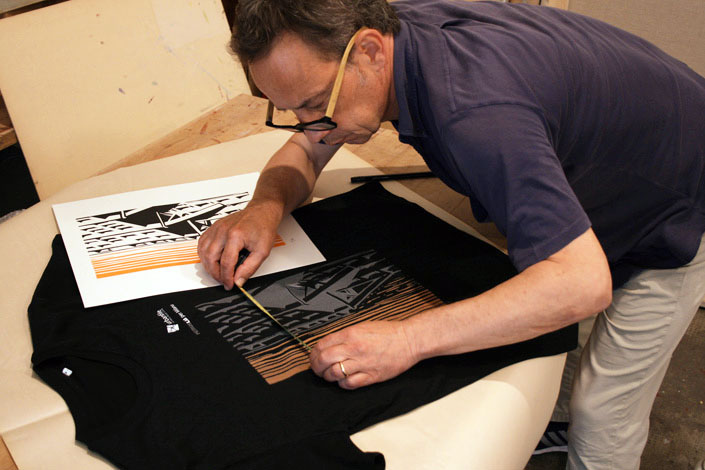 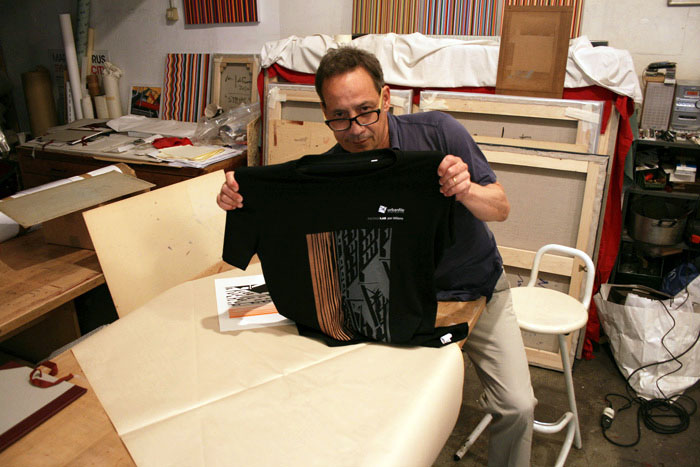