At the Gallerie D’Italia – Palazzo Zevallos Stigliano, museum site of Banca Intesa in Naples, is currently being presented the pictorial cycle Matrici, a project consisting of twenty five large-sized paintings, entirely dedicated to one of the most emblematic places in the city: Vele di Scampia.
In this new series of paintings, the artist has eliminated the rhetorical aspect of context and focused on an internal investigation to painting: Petrus changes, in fact, his own language and formal approach through a close dialogue between typical urban depictions and their “translation” into a pure aniconic element.
A further step in the direction of a progressive and increasingly extreme formal synthesis of contemporary urban landscape, at the same time metaphorical analysis of the architecture as well as of the same pictorial language. 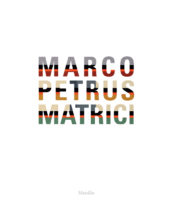 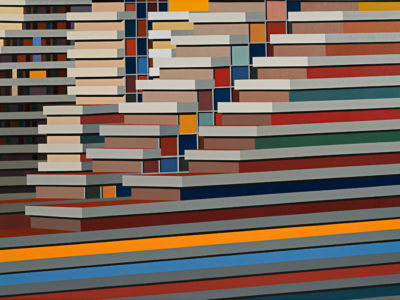 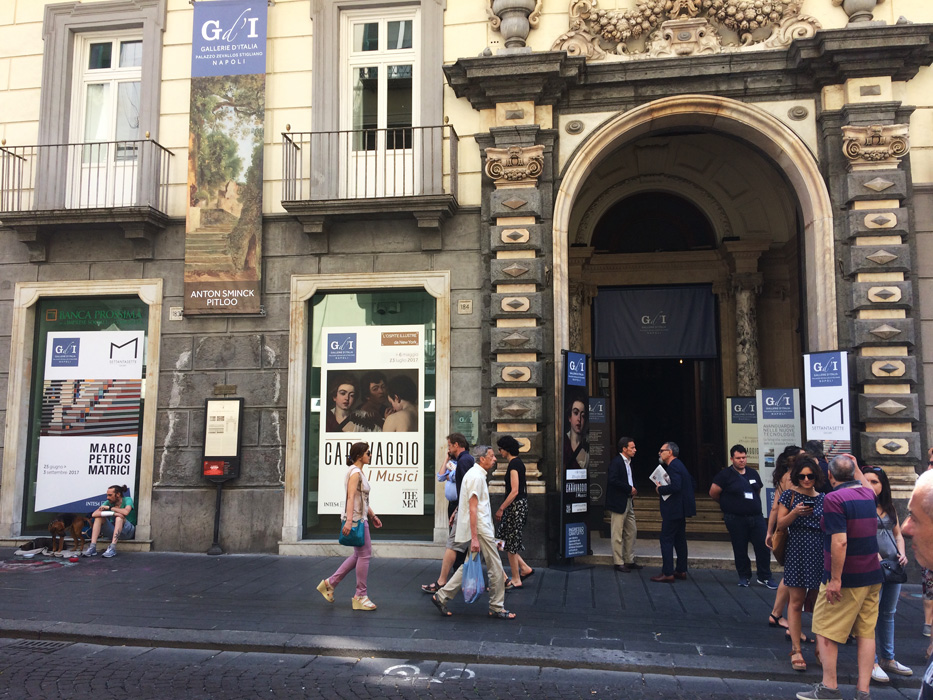 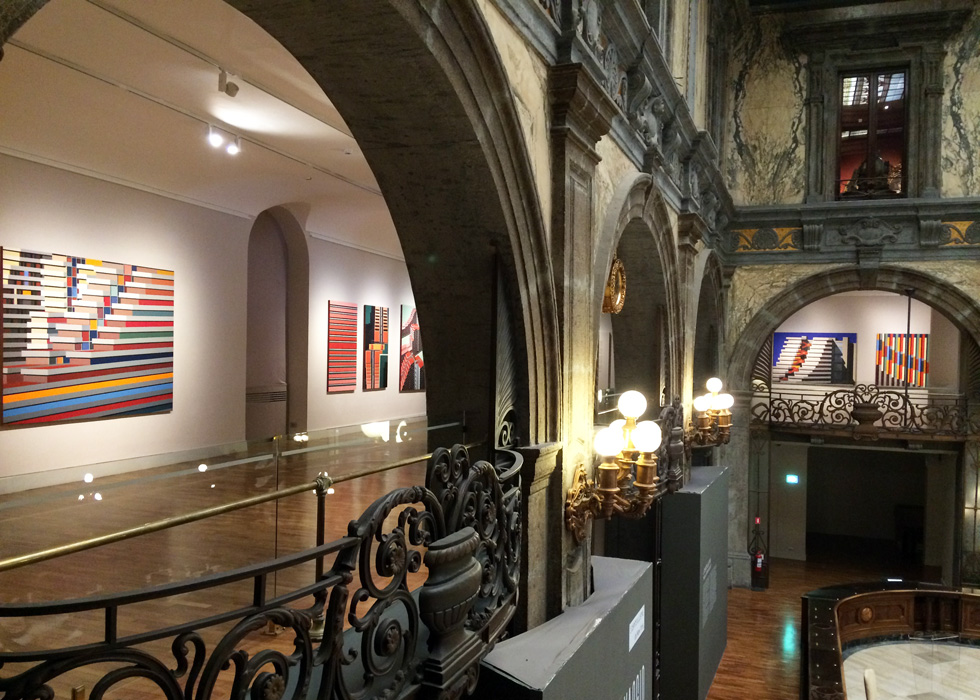 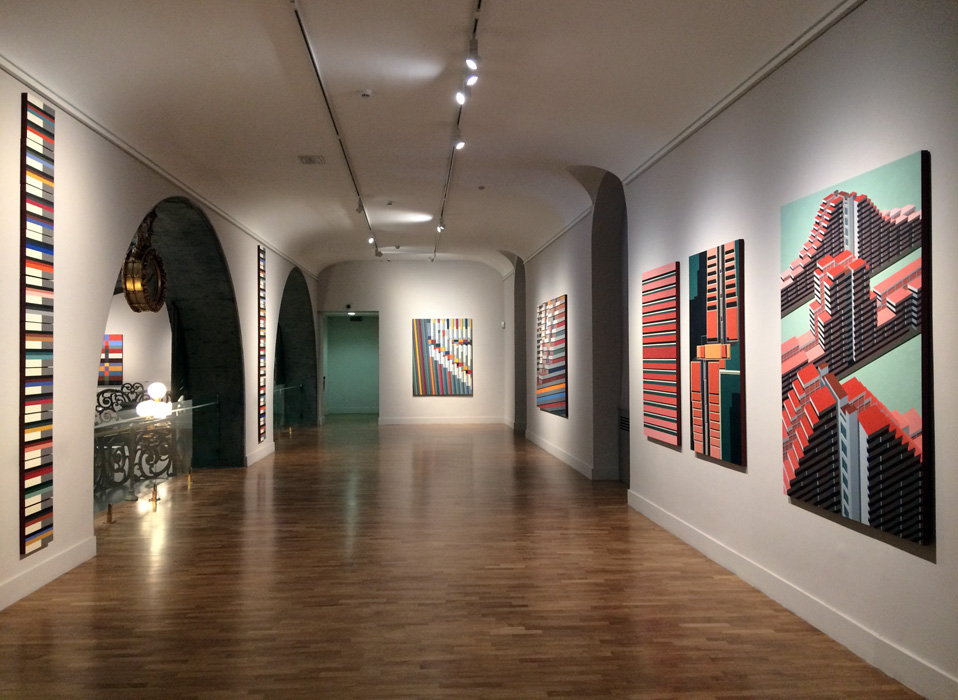 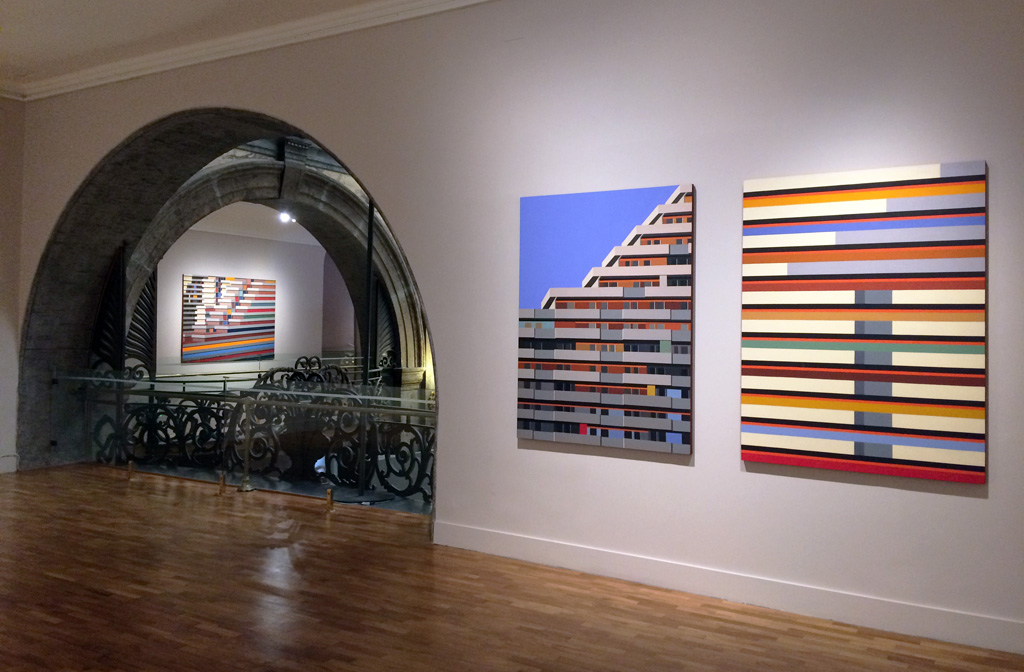 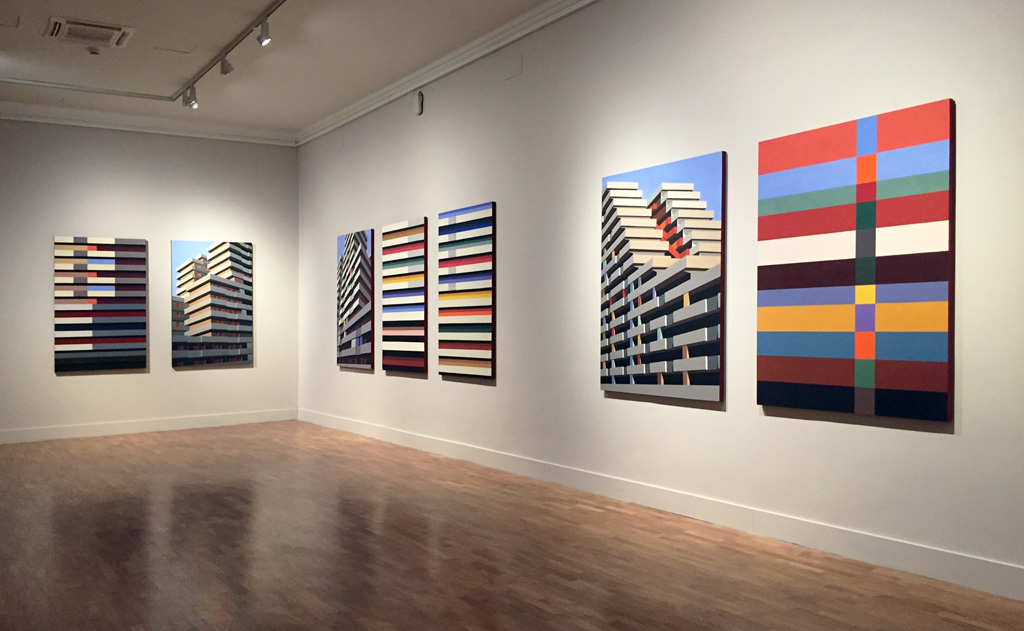 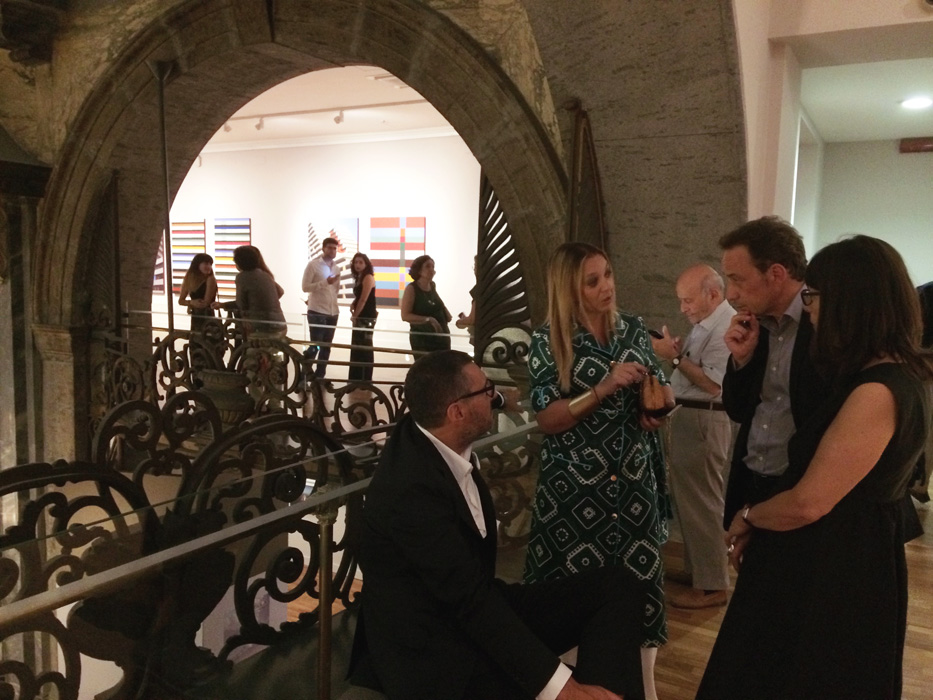 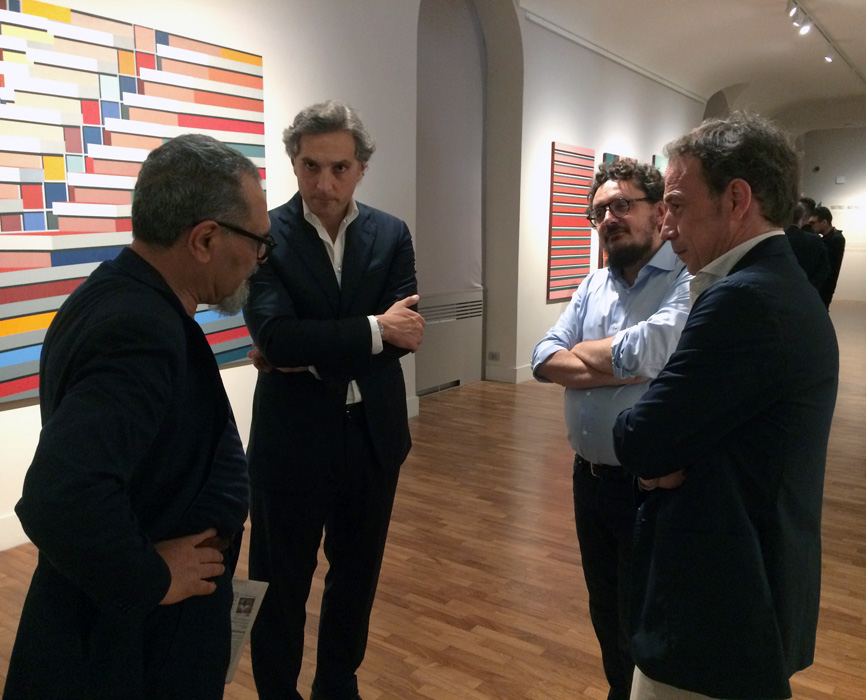 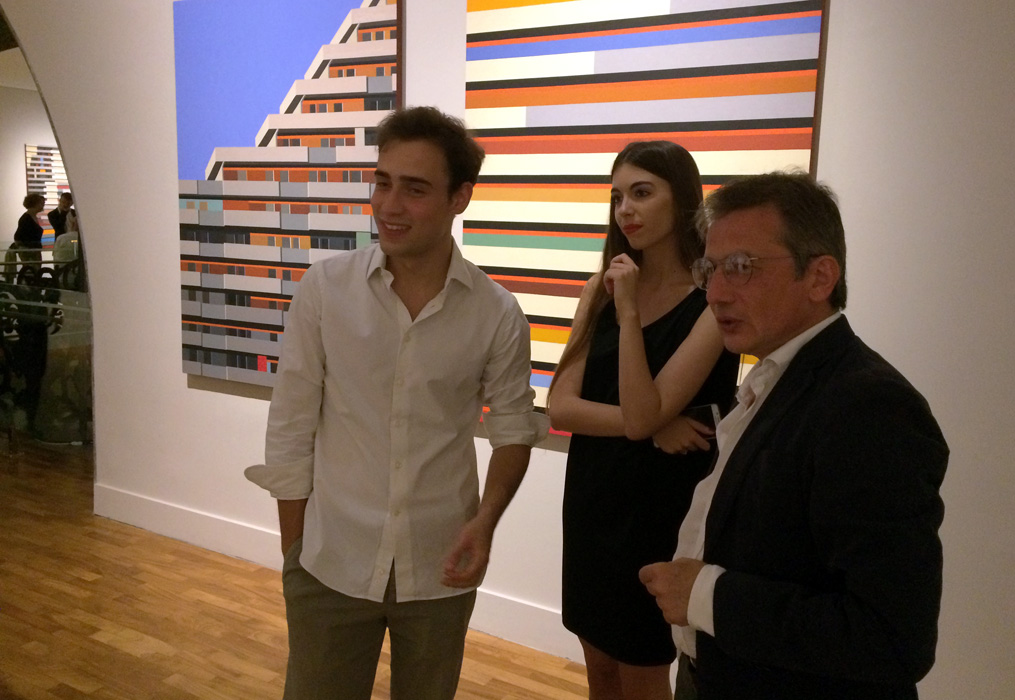